SK0022
GYOKUSO’s first Nigori sake, using original designs by famous father and son calligraphers in Saga Prefecture and famous writers from Arita ware."Mao Chai" originally refers to firewood,The moment when sparks are produced due to inflammability, it is short but beautiful.

Buy Together and Save More (At most {{ addItemQuantity }} item(s)) 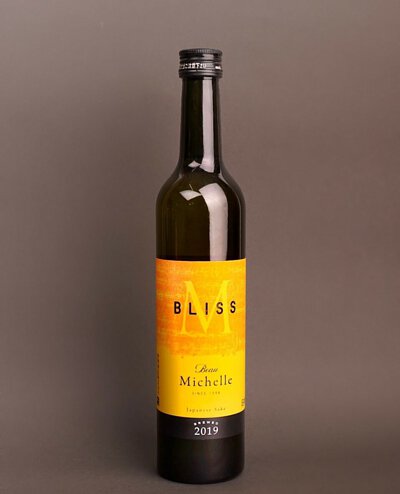 Sale HK$180.00
The maximum quantity per submit is 99999
This quantity is invalid, please enter a valid quantity.
Sold Out 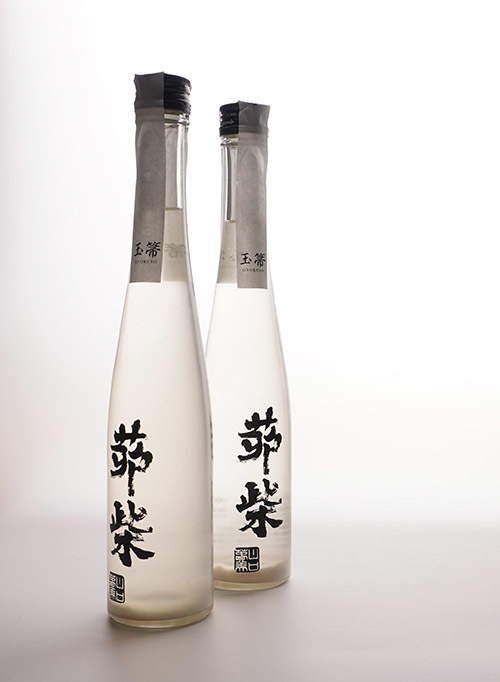